Things to do in Arizona

The Japanese Friendship Garden, named RoHoEn, is a joint project of the City of Phoenix and our Sister City Himeji, Japan. Himeji Mayor, Matsuji Totani proposed the garden in 1987 to cement the bonds of friendship between Japan and the United States and particularly between the peoples of Himeji and Phoenix.

The Himeji Gardening and Construction Contractors Association was formed for the specific purpose of designing and constructing the Garden. In the ensuing years, the group has made dozens of visits to select the site, investigate soil and climactic conditions, determine suitable plantings, select rock, and oversee construction details.

The teahouse and surrounding tea garden were completed in November 1996, the 20th anniversary of our Sister City relationship. The project features a stroll garden, tea garden, a stone garden, and a courtyard garden. All of the decorative features that you see in the garden and the hundreds of thousands of hours required to design and guide its construction are gifts from the City of Himeji and its citizens. 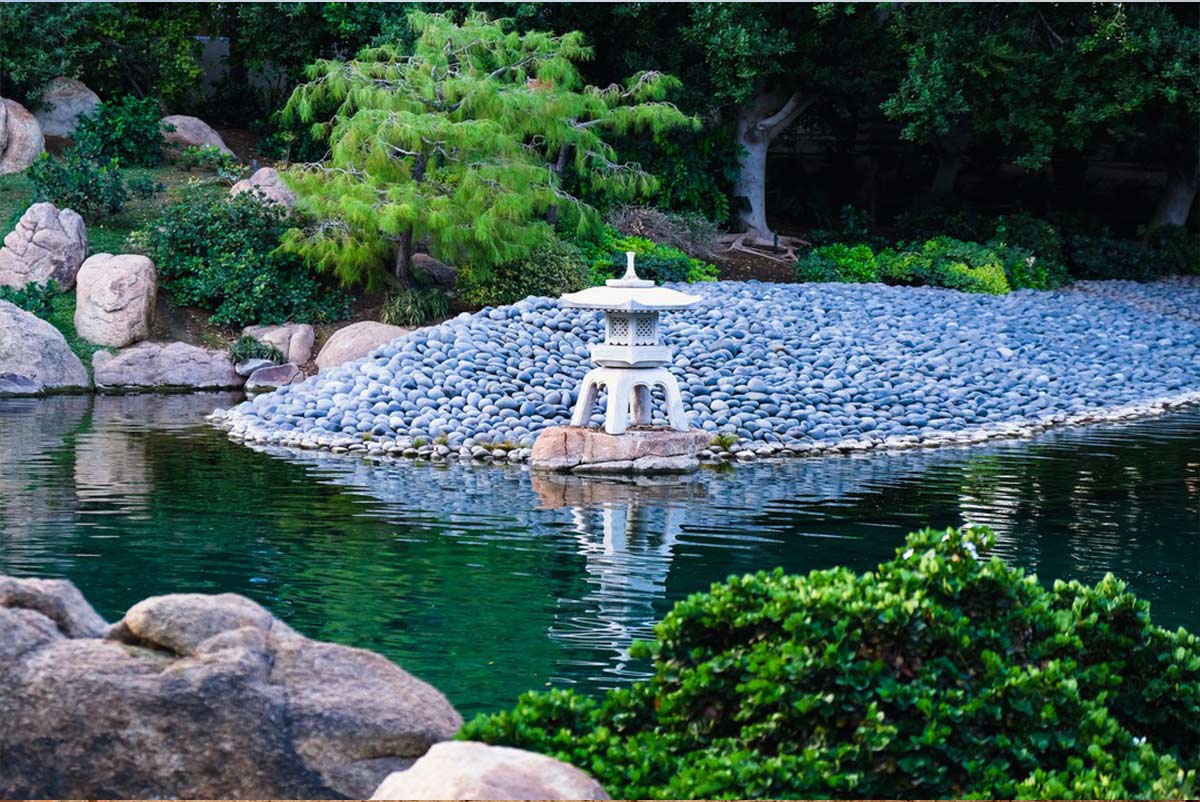 More things to do in Arizona 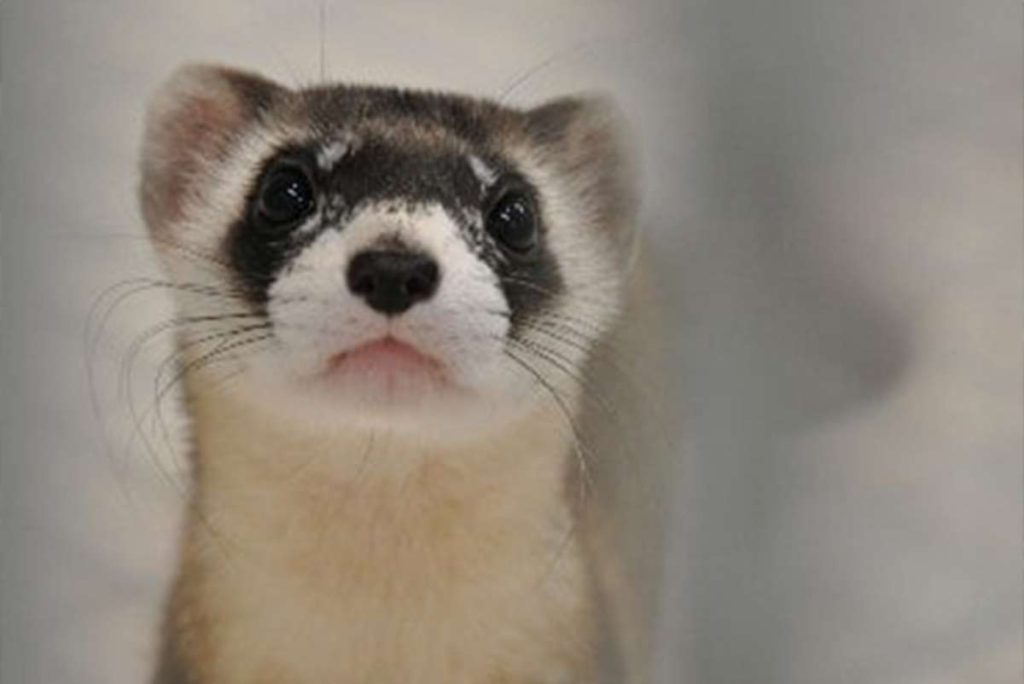 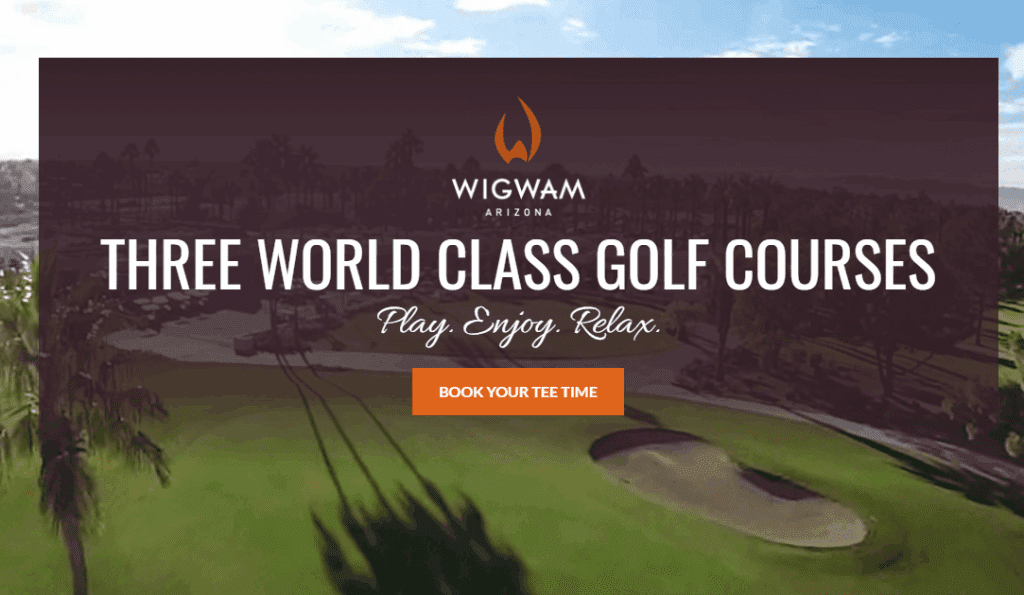 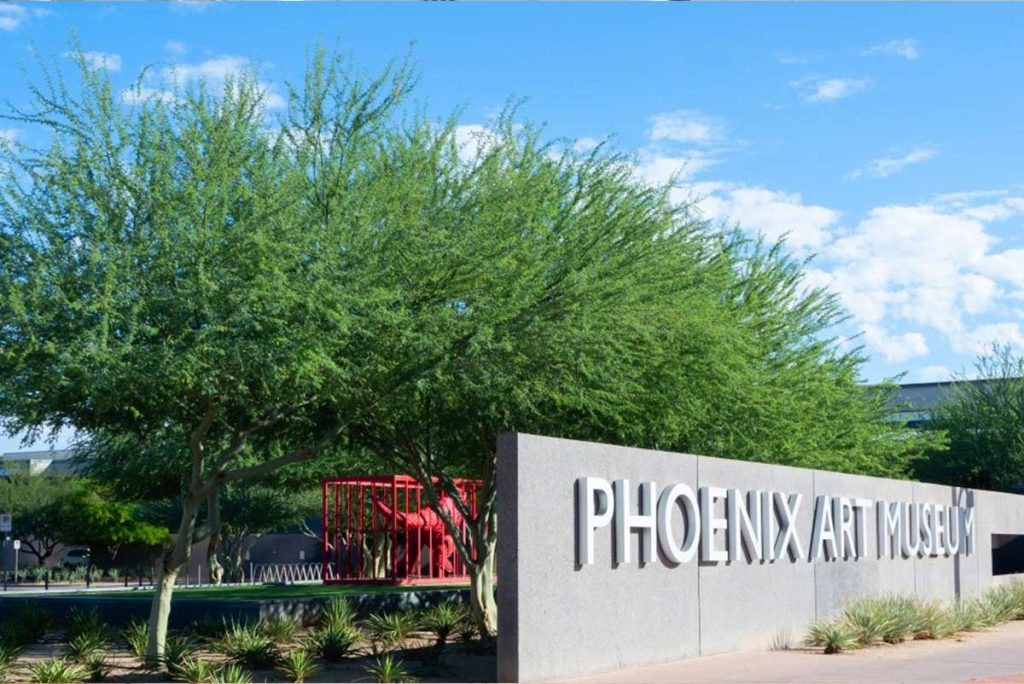 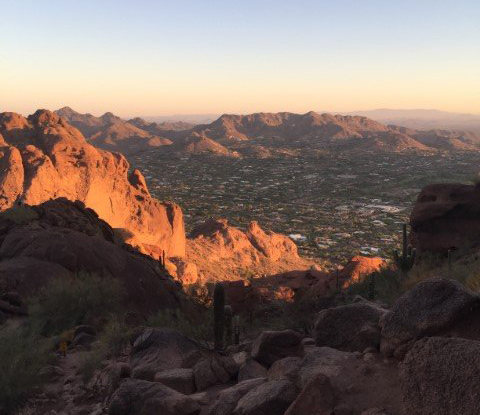